It is well known that refrigeration efficiency improves as discharge pressure / condensing temperature is reduced, this is commonly referred to as floating head pressure and is advocated in many publications.

In most refrigeration systems the limiting factor is maintaining a flow of good quality refrigerant to the expansion valve. Liquid Pressure Amplification (LPA) pumps liquid refrigerant from the condenser to the expansion valve, by maintaining this critical flow compressor discharge pressure can be reduced, increasing refrigeration efficiency by 20-40% to give a corresponding reduction in energy consumption.

It is not unusual for the compressor to be adjusted to operate at a lower temperature to overcome this effect, which increases evaporator capacity but reduces compressor efficiency, sometimes by as much as 10-15%. Once operating with Liquid Pressure Amplification (LPA) the compressor can be returned to its’ design conditions. 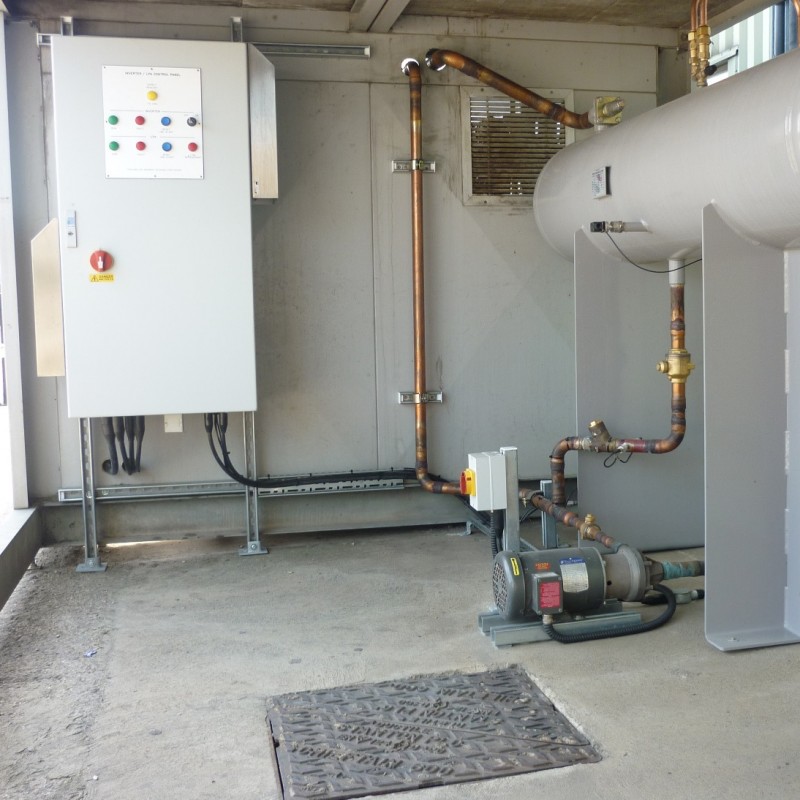 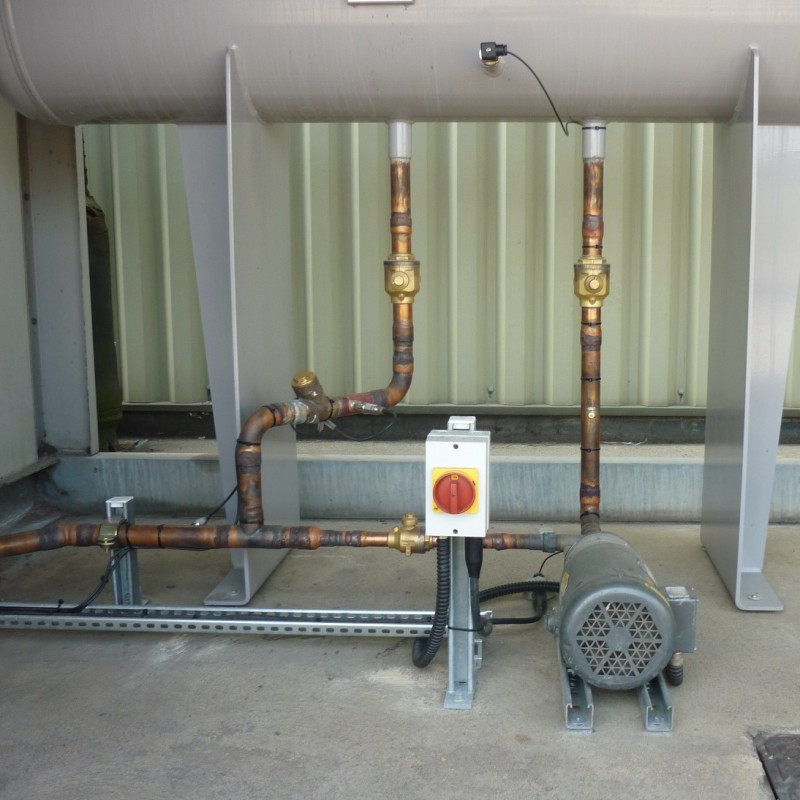 We provide a high level quality of service, working to industry recognised standards.

We can help you to reduce your energy consumption.

It only takes a few seconds!